Today, the National Heritage Memorial Fund (NHMF) is announcing a grant of £1,993,760 to the University of Southampton, completing the University’s major fundraising campaign, which has now reached its target of £2.85million in just seven months.  This means that the University is on track to secure the Broadlands Archive for the nation. 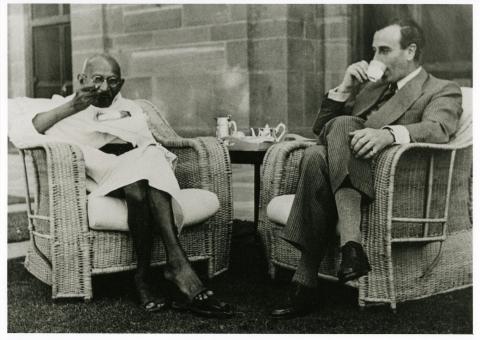 Trustees of the Broadlands Archives
Ghandi and Mountbatten taking tea at Broadlands.

One of the most significant archives in private ownership, it includes the papers of the Victorian Prime Minister and Foreign Secretary Lord Palmerston; social reformer, the 7th Earl of Shaftesbury, and the last Viceroy of India, Earl Mountbatten of Burma. The 4,500 boxes of official papers, personal correspondence, diaries and photographs offer unprecedented insights into major political, diplomatic, social and economic events that shaped Britain in the 19th and 20th centuries.

Carole Souter, Chief Executive of the NHMF, commented:  “This acquisition is of immense national and historical importance. Now that the fundraising target has been reached, the University of Southampton is on track to ensure that the records of those who stood at the very forefront of British political life will be preserved for future generations of historians, scholars and the public to explore and enjoy. We hope the Archives will join the diverse range of the UK’s most important heritage treasures safeguarded by the National Heritage Memorial Fund over the last 30 years.”

Professor Chris Woolgar, Head of Special Collections at the University of Southampton, commented:  “We’re delighted to receive this grant from the National Heritage Memorial Fund and we thank all those who have supported our campaign to acquire these precious Archives.  It is impossible to underestimate the Archives’ historical and national impact; in particular, without them we would find it difficult to understand fully the foundations of the independent states of India, Pakistan and Bangladesh.”

As the last Viceroy and the first Governor-General of the newly independent India, Lord Mountbatten played a unique part in the negotiations that saw British withdrawal from India and the subsequent partition of the subcontinent.  Among the papers and correspondence that minutely document this process are handwritten notes to Mountbatten from Mahatma Gandhi. At a crucial point in the negotiations, Gandhi met the Viceroy, who was relieved to discover the Mahatma was observing a vow of silence: "I am sorry I can’t speak,” wrote Gandhi. “When I took the decision about the Monday silence I did reserve two exceptions ... But I know you don’t want me to break my silence ..."   These notes, pencilled on the back of used envelopes, chart Gandhi’s shift from fervent opposition to the partition of the country, to reluctant acquiescence.

The Archives also contain 1,200 letters from Queen Victoria to Lord Palmerston.  Palmerston began his political career as a Liberal Tory, but held high office in Whig-Liberal Governments, and between 1830 and 1865 was successively Foreign Secretary, Home Secretary and Prime Minister.  The letters, which deal with foreign affairs and more general government business, go some way to explaining the notoriously difficult relationship between the Queen and her minister.  In addition, the diaries of Anthony Ashley Cooper, 7th Earl of Shaftesbury, provide a remarkable insight into the mind of the social reformer. Affectionately known as the 'poor man's earl', Lord Shaftesbury tirelessly championed the cause of the poor working class, most famously,  the protection of child chimney sweeps and shorter working hours for children in factories.

The grant means that the University of Southampton has reached its fundraising target.  This enables legal arrangements that are a necessary prelude to the acquisition to be taken forward.

The Broadlands estate was home to the Temple (Palmerston), Ashley, Cassel and Mountbatten families.

The Broadlands Archive has been on loan to the University's Hartley Library since 1989 and is stored in purpose-built facilities.

All the funds from the sale of the Broadlands Archive will be spent on the ongoing £4.6million reworking project of the grade 1 listed house at Broadlands.

The University of Southampton, with the support of the Pilgrim Trust, launched the campaign in November 2009 to raise the £2.85m needed to buy the archive.  The NHMF grant of £1,993,760 has now met the funding deficit and closed the campaign. 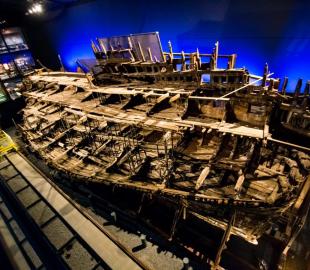 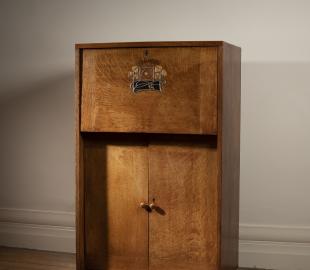