Norfolk Museums Service purchased the Rudham Dirk, an exceptionally rare and internationally significant Middle Bronze Age artefact. Having remained buried for over 3,500 years, it was ploughed up in a farmer’s field in north Norfolk. It will now be placed on permanent display in the archaeology galleries of Norwich Castle Museum and Art Gallery. 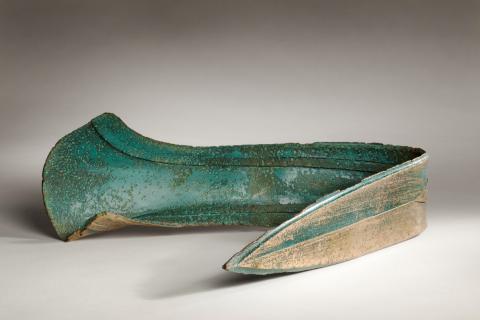 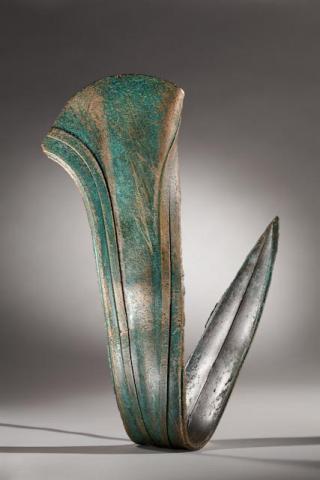 The award, made to Norwich Castle Museum and Art Gallery, has allowed the Rudham Dirk, a ceremonial dagger, to come into public ownership to be placed on display for visitors to enjoy.

The Dirk was discovered twelve years ago, when it was ploughed up in a field in East Rudham, north Norfolk. Its significance unknown at that time, it was subsequently used as a doorstop until it was identified in 2013.