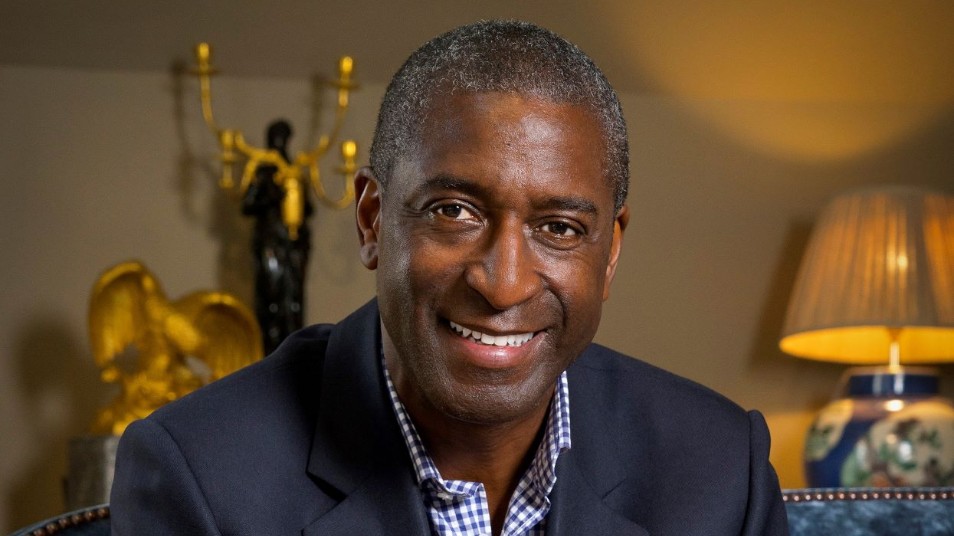 Lennox Cato was born in London and at the age of two months old was adopted by a family of antique dealers in Brighton. After leaving his local comprehensive school he soon established his first premises in 1978 in The Lanes, Brighton. He carried on expanding his business with larger shops in Brighton, later moving to Lewes, East Sussex and then in 1997 to Edenbridge, Kent, where he is currently situated.

Lennox became a member of the two leading trade associations, the Association of Art & Antiques Dealers (LAPADA) and later The British Antique Dealers' Association (BADA). He served on the BADA Council for 12 years.

As a member of the National Association of Valuers and Auctioneers (NAVA), he has carried out many high-profile valuations and appraisals, including being appointed by PricewaterhouseCoopers (PwC) as primary valuer of Lehman Brothers.

Lennox is a vetter of furniture at many London and regional antiques fairs. He has spoken at various venues, including The Guildhall and the Victoria & Albert Museum. He is a member of The Company of Art Scholars and a Liveryman of The City of London.

For the past 17 years Lennox has been a regular contributor on the BBC 1’s Antiques Roadshow.

In 2020 Lennox was appointed a Deputy Lieutenant of Kent.