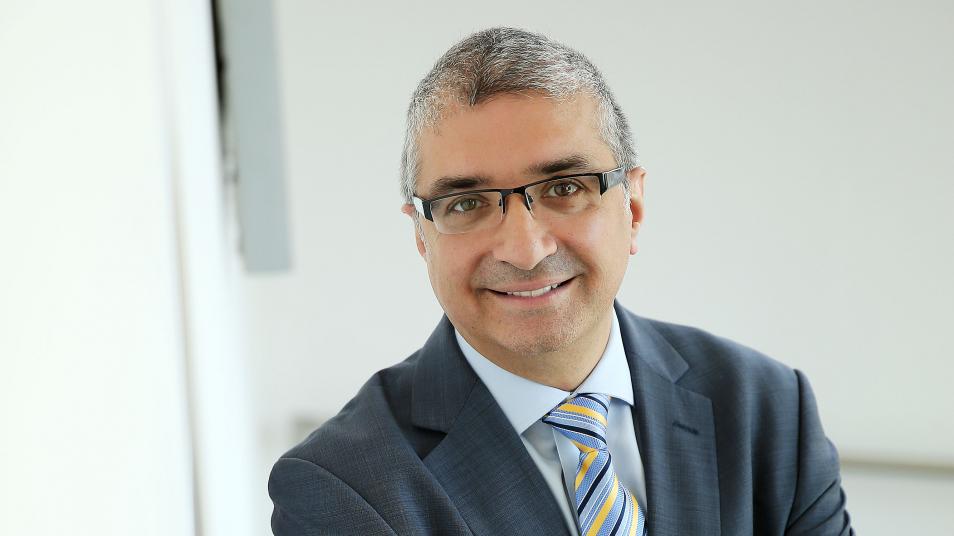 Mukesh has over 30 years’ airline, travel and tourism experience in the UK, Irish and international markets.

Mukesh Sharma was born in England and raised in Northern Ireland within the Indian community. He has a breadth of experience in business growth and acquisition, organisational change, partnership working and advocacy in developing international partnerships.

Mukesh has been in the travel, tourism and airline industry since 1982. He has worked in the UK and abroad, heading up a number of major companies during this time.

In 2016, Mukesh was commissioned as Deputy Lieutenant of the County Borough of Belfast. He received an Outstanding Contribution Award at the Aer Lingus Viscount Awards in May 2016 for his significant contribution to the local economy and was awarded an MBE in 2016 for Services to the travel industry in Northern Ireland.

He has led many initiatives across Northern Ireland to promote the arts, community cohesion and the prevention of racism, sectarianism and hate crime.

Mukesh serves as a board member of a number of charities including ArtsEkta, Moving on Music and is a committee member of The Prince's Trust Northern Ireland and chair of the Northern Ireland board for Barnardos. Since 2006 he has been a festival director of the Belfast Mela and from 2006-2013 he was Chair of Newtownabbey Borough Council Good Relations Partnership.

In 2016, Mukesh was appointed to the Northern Ireland Executive Commission on Flags, Identity, Culture and Tradition. The commission, made up of political and non-political representatives, undertook a programme of work to shape a Northern Ireland free from segregation and division. The commission's work ended in 2020 with the submission of a report to the First and Deputy First Minister.